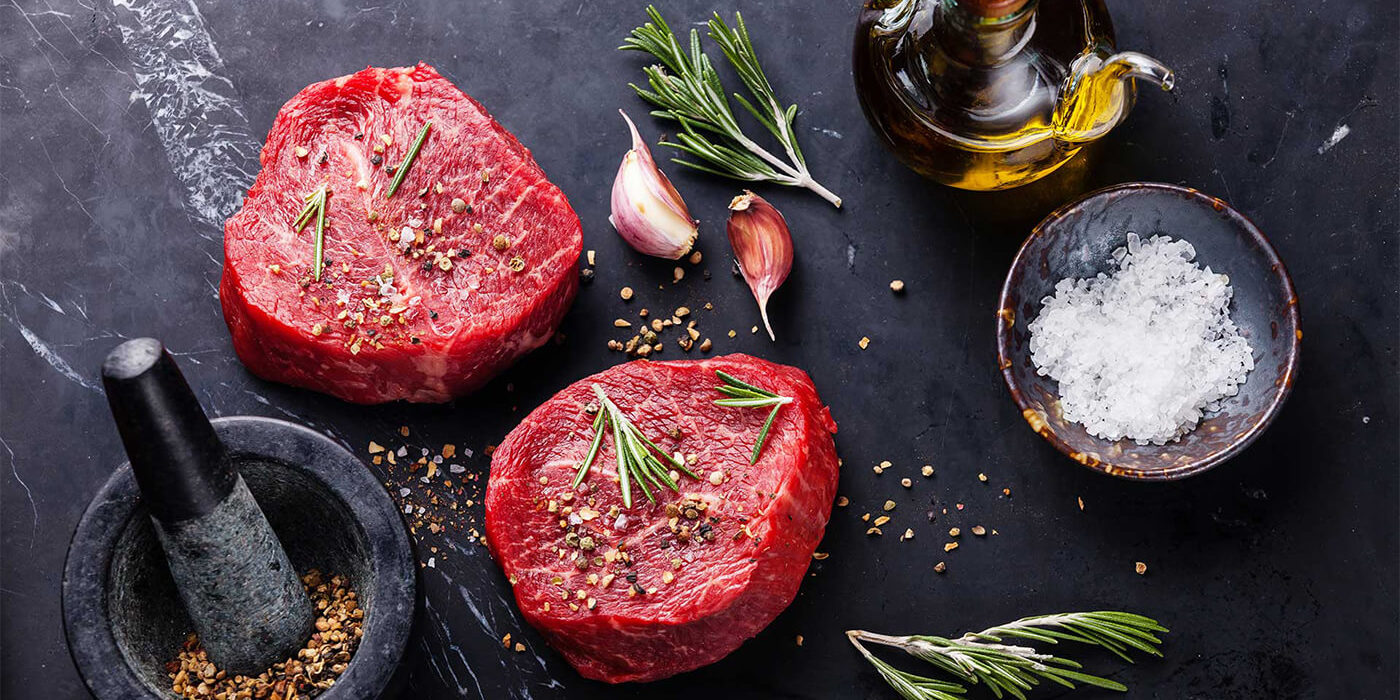 The good news is that it is best for your food and your body to cook with the best Extra Virgin Olive Oil possible.

The long-standing myth which advocates not using extra virgin olive oil when cooking, has been busted.

In cooking the smoke point of an oil or fat is the temperature at which it begins to break down the glycerol and free fatty acids, and produce bluish smoke. The glycerol is then further broken down to acrolein which is a component of the smoke. It is the presence of the acrolein that causes the smoke to be extremely irritation to the eyes and throat. The smoke point also marks the beginning of both flavour and nutritional degradation.

Therefore, when the smoke point is used as justification for using alternatives to extra virgin olive oil, care should be taken to ensure that the same type of oils are being compared. In the virgin category, EVOO is by far the best choice. The smoke point is higher due to its chemical composition, including the presence of the natural antioxidants in the product. This, together with all the added phytonutrients, and the predominance of the mono-unsaturated oleic acid, makes EVOO the perfect choice on all counts.

(Taken from The Guide to Extra Virgin Olive Oil in South Africa, Harvest 2016)