Biography of Rob and Jenny Still of De Rustica 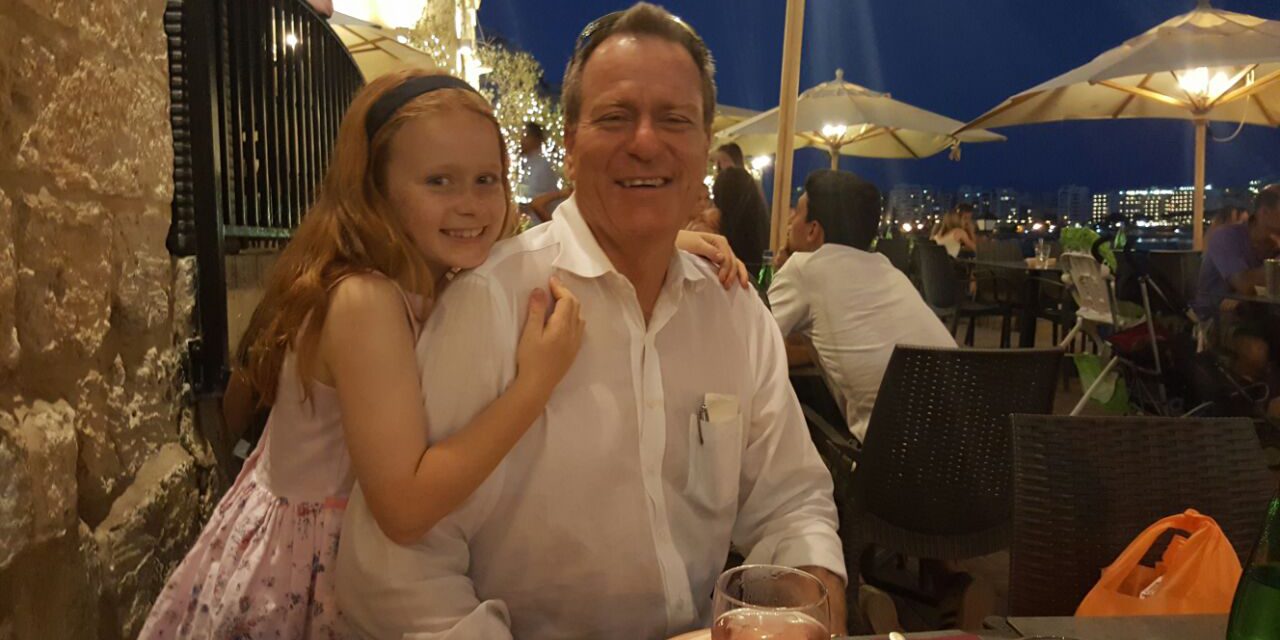 Get up close and personal, with the passion behind De Rustica’s success. Read the biography of Rob and Jenny Still below and you will understand where the love, passion and success that the foundation of this gold award winning extra virgin olive oil recipe came from.

Rob was born and raised on various SA mines and educated at St Andrews in Grahamstown. After military service as an infantry officer in Oudtshoorn where he developed a love for the Klein Karoo in general and the hidden valleys of the Swartberg in specific, Rob attended Wits and UCT being awarded his initial degree and two post-graduate degrees all cum laude.. He started his career as a chartered accountant, becoming a partner of Ernst & Whinney. In 1986 he co-founded and listed Rhombus Exploration Limited which company developed Vanadium, coal and titanium projects in SA. Since then, he has been involved in the mining industry worldwide and has held executive and non-executive directorships in companies listed in South Africa, Australia, Canada and the United Kingdom. He has participated in the evaluation and development of several new mining projects and companies including Rhovan, Ticor Titanium, Pangea GoldFields Limited, Southern Mining Corporation Limited (Corridor Sands), Metorex Ltd and Zimplats Limited. Rob is currently Chairman of Pangea Exploration (Pty) Ltd which company provides information and analysis to Private Equity finance within Africa and a partner in the Denham Mining Fund, part of Denham Capital, global leaders in Private Equity for energy, oil and gas and mining.

Rob makes his home in Knynsa with his wife Jenny and has three daughters, Katherine, Caroline and Victoria. He and Jenny are active in sport and their interests include art and wildlife. De Rustica is a passion. 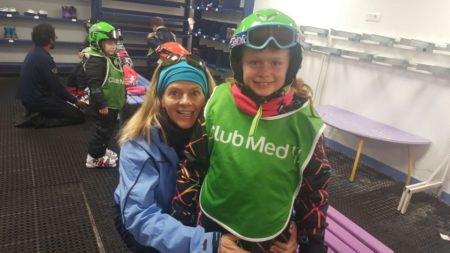 Jenny Still (Nee Yates) was educated at St Marys in Waverley, Johannesburg (head girl 1986) and Stellenbosch University where she graduated with a B Sc,LLB. After completing her articles at Denys Reitz and working in London Jen returned to become a commercial law partner at Edward Nathan and then Deloittes. After a period a general counsel to Private Equity firms Jen ceased full time work to concentrate on her life as mother to Victoria  (9).