Learn more about cultivation and harvesting of olives 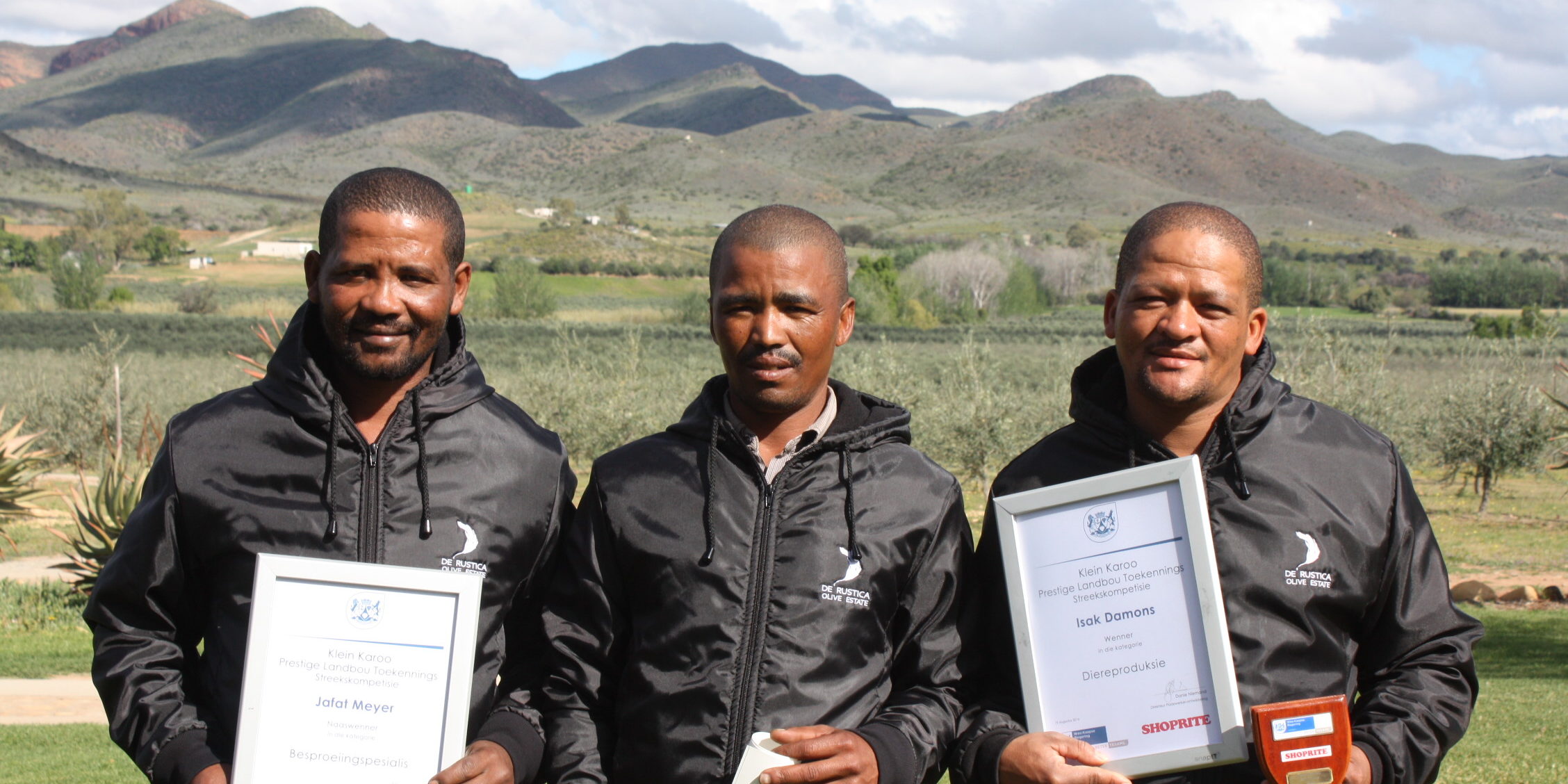 Lets chat about the cultivation and harvesting of olives.

There are at least 50 different varieties of olive, each with its own distinct characteristics. Some olives, such as the Spanish Picual, are particularly suited to the production of oil, others like the French Lucque make better table olives. Some, like the Italian Frantoio, produce a hot peppery oil, while the Italian Taggiasca gives a much softer and sweeter oil.

Most olive-growing areas have their own particular varieties of olive, some of which so not grow outside that area, very often the oils are produced from a random mix of these varieties. However some of the more sophisticated growers deal with their olives in much the same say as they treat their vines. These people grow the different varieties in separate olive groves, the press an bottle the separately. Alternatively the may bend the different oils to produce a consistent flavour each year.

Everything that happens to the olive tree from pruning in spring through lowering, fruiting an harvesting will have a bearing on the quality of the fruit and thus on the product it will yield . in many areas the methods used are traditional to that region.

The harvest is an extremely critical time as far as ripeness is concerned. Most growers want to produce as much good-quality oil as possible and this means optimum ripeness, but if the olives are left on the trees for too long they will over ripen and oxidize as soon as they are picked producing unpleasant oil.

Freshly picked olives seem quite robust and hard but in fact they are very easily damaged so they must be handled with great care. In the wealthier groves they are harvested by hand. The pickers climb ladd4ers and comb th olives from the trees with rakes. Nets are stretched just above the ground to catch the olives as they fall.

In hot climates olives will start to oxidize as soon as they are picked.

In cooler climates the problem is less acute. Growers may deliberately leave their olives to stand for a day or two outside the mill. The olives start to heat up a little and so produce more oil. If this is carefully don’t it does not affect the quality of the oil.

A good deal of the olive crop in each producing country goes to large cooperatives or industrial plants to be processed into olive oil of various grades an into table olives. Some of these establishments have built up a name for good-quality produce.

The rest of the olives are pressed or processed on farms or at small local cooperatives. The quantities may be such that the oil is simply used by the grower, his family and friends, and perhaps his neighbors.

Other farms and estates produce somewhat larger quantities of oil which they press and bottle on the premises and sell as ‘single-estate’ oils. In recent years these producers have been able to establish a reputation for very high quality which allows them to charge top prices for their oils. As more people come to appreciate the virtues of first-class olive oil single-estate oils are finding a growing market and are increasing in number.

Because there is such a close affinity between vines an olive trees and between wine and oil, a good may of single-estate oils come from farms and estates which also produce wine. This is particularly noticeable in central Italy and increasing in California.

Olive oil is unique among vegetable oils in that it is produced, by purely mechanical means, from the fresh flesh of the fruits. In many places the simple process of grinding or milling the olives and then pressing them has changed very little since Roman times – the equipment has simply become more sophisticated.