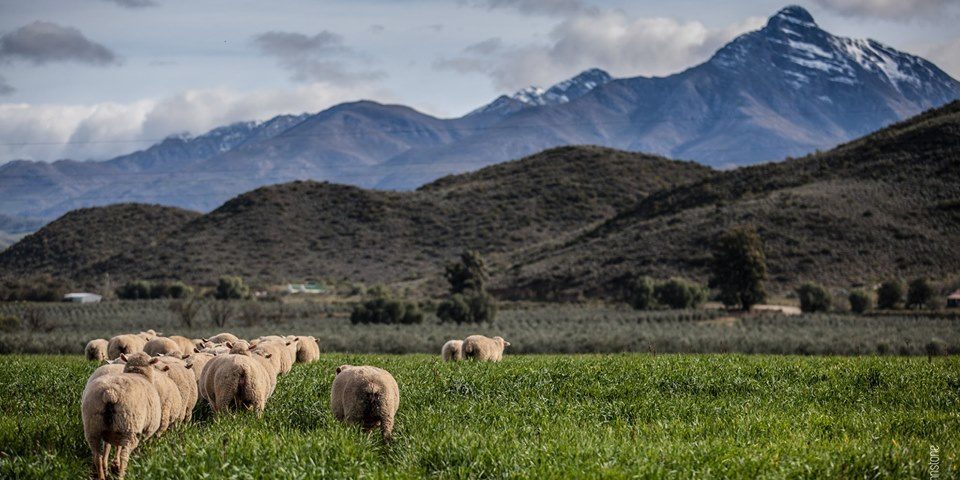 From the Guesthouse we travel north towards the majestic Swartberg Mountains. From the Southern foothills we start our ascend of nearly 900 meters up the Swartberg Mountains via the world renowned Swartberg Pass. The Swartberg Pass, a National monument, has a gravel surface and was constructed by renowned road engineer, Thomas Bain over a 4-year period and opened on 10 January 1888. The dry-stone technique used to construct the pass required extreme manual labour and is as solid as it was when constructed 128 years ago.

Get close to nature and explore the spectacular Sandstone formations dating back more than 300 million years. Feast your eyes on the full splendour of diverse “fynbos” species ranging from various Protea species as well as “cone bush” and “pin cushions”. You may even spot a soaring Verreaux Eagle or Jackal Buzzard while the agility of the “Klipspringer” (small antelope) over the rugged sandstone formations will astound you. At the summit (“Die Top”) of the Swartberg Pass, we enjoy a panoramic view over the Great-and-Klein Karoo.

You will also be able to enjoy an optional leisure walk before we descend the Swartberg Pass en-route to Prince Albert where we are treated to a light lunch. Departing from Prince Albert, you will be introduced to the arid Great Karoo landscape and its diverse succulents and karroid bush by skirting the northern slopes of the Swartberg Mountains, en- route to Meiringspoort. After a scenic drive through Meiringspoort we visit De Rustica Olive Estate where you will have the opportunity to taste several varieties of locally grown olives. From here we return to the Hotel / Guesthouse.

Introduction into the Attequa Khoi Culture

The H.O.P.E Foundation has also partnered with “Die Potskerf Indiginous and Heritage Research Centre” which was established in 2014 as the cultural educational arm of the Attaqua Khoi Tribe within the Oudtshoorn and Kannaland area.

Oudtshoorn and Kannaland apart for being referred to as the Klein Karoo or the “small region of thirst,” is the ancient geographical tribal area of the Attaqua Khoi Tribe. There are a number of explanations for the term Kannaland which even includes a humoristic reference to the influxed of the Jewish population during the boom period of the Ostrich Feather industry. An indigenous perspective on Kannaland refers to the succulent Sceletium plant – known as “Kanna” or “Ganna“. Certain parts of the plant were chewed for different ailments and then referred to as “kougoed”.

The Attaqua Khoi was one of the bigger tribes within the Cape and occupied the hunting plains between the Swartberg in the North, Outeniqua as the southern border and the Kammanasie-Tsjitsikamma in the East with the Langeberg as its Western borders. The nomadic lifestyle of the group connected it to the southern cape coast at places like George and Mossel Bay. Mission stations were established with names of Pacaltsdorp, Dysselsdorp , Zoar and Matjiesrivier .These places were established at kraals which were stock outposts of the Attaqua and Outeniqua tribes within the area of Kannaland.

The first colonists entering the Attaqua region were Isaac Schriver1686 and the adventures of the 1701 expedition. The first permanent stock farmers received loan farms from the colonial government during 1738 within the Cango Valley. The competition for the natural resources of Kannaland destroyed the indigenous people to such extent that there were no signs of any khoi kraals in 1838. Your guide will also share with you the medicinal attributes of the various Fynbos herbs which were orally transferred from generation to generation by the Khoi tribe.

True South Travel is a founding member and sponsor of the H.O.P.E. Foundation. (www.hopefoundation.co.za)